We continue our Author's @ McMillan Series with author James Campbell.

Free refreshments and snacks are provided. Five attendees will be randomly selected to receive a FREE copy of his book.

Campbell will talk about his book Braving It, the reality TV show “The Last Alaskans,” and the people that live up in the Arctic National Wildlife Refuge: Heimo and Edna.

Author, adventurer and producer James Campbell is a native of Wisconsin, where he lives with his wife and three daughters. He has written stories for Outside, National Geographic Adventure, Military History, Backpacker, Audubon, Field and Stream, and many other magazines and newspapers. His first book, The Final Frontiersman was chosen by Amazon in 2004 as the #1 Outdoor title of the Year and one of the Top 50 books of the Year and by the Midwest Booksellers Association as one of the Top 2 nonfiction titles of the year. His fascination with New Guinea and the war in the South Pacific led him to the story of the 32nd Division, the Ghost Mountain Boys, and his book of the same name. In 2006, he followed the route of the Ghost Mountain Boys across New Guinea -- a journey that historians describe as "one of the cruelest in military history" -- and shot a documentary film in the process. His story, “Chasing Ghosts,” about that expedition, which appeared in the May 2007 issue of Outside magazine, was chosen for The Best American Travel Writing 2008. The Ghost Mountain Boys: Their Epic March and the Terrifying Battle for New Guinea – the Forgotten War of the South Pacific was chosen as a Book-of-the-Month Club selection and History and Military BOMC selections. It also won the 2008 RR Donnelley Literary Award, given for the highest literary achievement by a Wisconsin author. Campbell’s newest book, Braving It: A Father, A Daughter, and an Unforgettable Journey into the Alaskan Wild was released by Penguin-Random House in May 2016.

Campbell is the co-Executive Producer of the Discovery Channel series, The Last Alaskans, which was inspired by his first book, The Final Frontiersman. 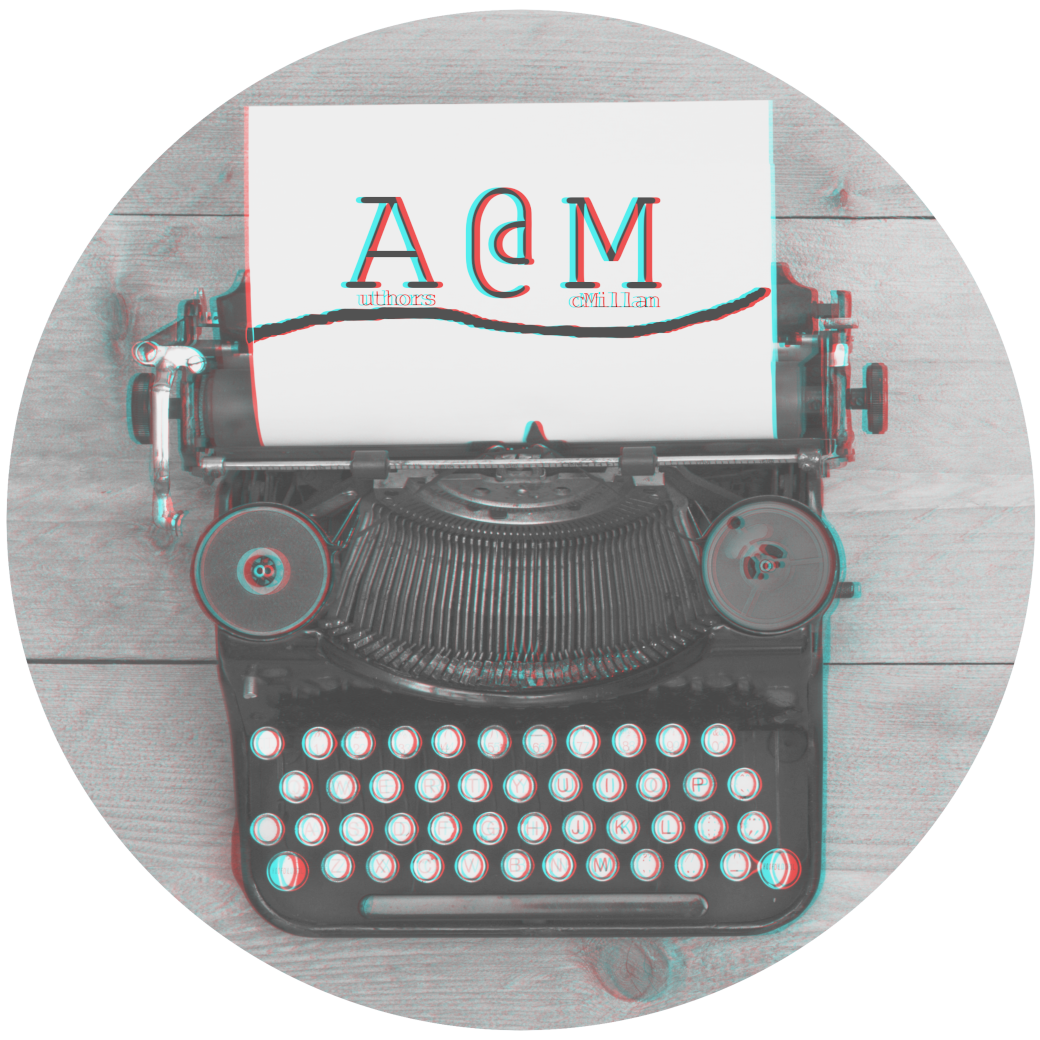