The year is 1914, and as World War I continues to rage across the European countryside, four individuals stuck on the front lines find themselves faced with the unthinkable in director Christian Carion's Academy Award-nominated account of the true-life wartime event that would offer hope for peace in mankind's darkest hour. When the war machines began rolling in the summer of 1914, the devastation that it waged upon German, British, and French troops was palpable. As the winter winds began to blow and the soldiers sat huddled in their trenches awaiting the generous Christmas care packages sent by the families, the sounds of warfare took a momentary backseat to the yearning for brotherhood among all of mankind. It is here that the fate of a French lieutenant, a Scottish priest, a German tenor, and a Danish soprano's lives were about to be changed forever. On Christmas Eve of that year, the lonely souls of the front lines abandoned their arms to reach out to their enemies on the battlefield and greet them with not anger or hostility, but with the simple, kindly gesture of a much needed cigarette or a treasured piece of chocolate, and to put their differences aside long enough to wish their brothers a sincere "Merry Christmas!"

Presented as part of ARTiGras and the McMillan Library Film Festival. 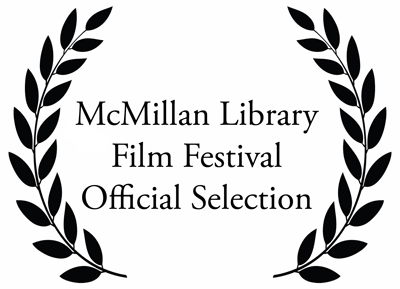